Why Mary Ann Bevan, “the world’s ugliest woman”, is a beautiful hero 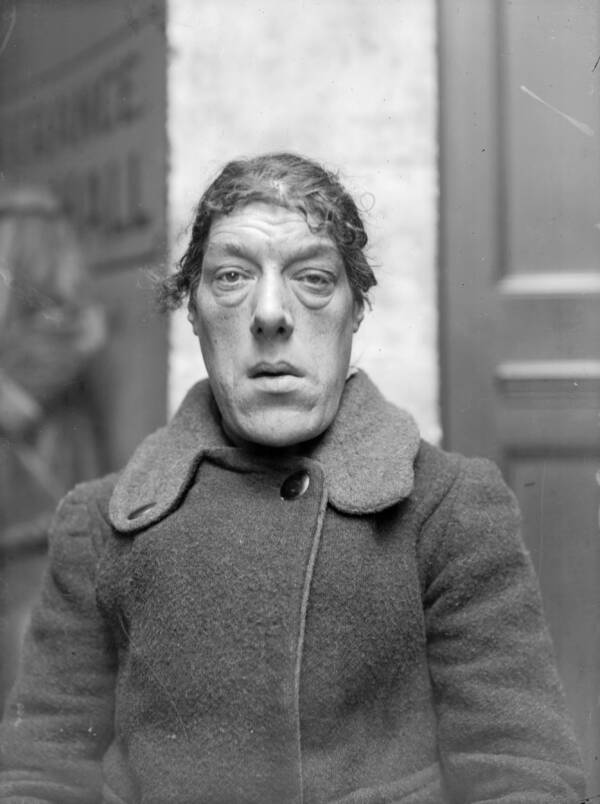 Bevan was "the world's ugliest woman", but only according to those who judged by means of outer beauty. - Photo by All That's Interesting

Mary Ann Webster was born on December 20th, 1874, in East London. She was one of eight children in her working-class family.

In 1906, 8 years before Thomas Bevan died, Mary Ann Bevan was 32. This is when she began to notice the first signs of acromegaly.

Acromegaly is when the pituitary gland produces too much of a hormone, causing excessive growth of the hands, feet, and face. By the time her husband died in 1914, Mary Ann Bevan had undergone facial distortion due to the disease. She also had fading eyesight and frequent headaches.

In 1920, she was hired to be part of Coney Island’s Dreamland sideshow. She made appearances in the Ringling Brothers circus as well. In 1933, at the age of 59, she died and was buried in Brockley and Ladywell Cemeteries.

Bevan was coined with the term “the world’s ugliest woman”. This is the opposite of a desirable title, and must’ve made every day difficult for her, especially because she had been so beautiful before the acromegaly took over. Because of her admirable actions to risk her mental health and reputation to help provide for her children, Bevan is clearly not “the world’s ugliest woman”—she is, in fact, a beautiful hero.