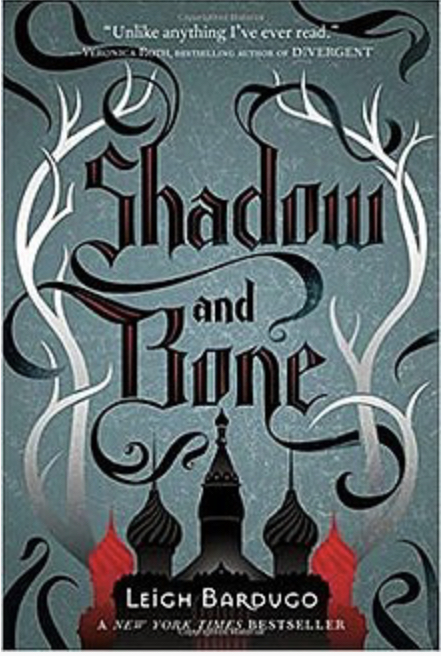 The series adaptation of Leigh Bardugo’s Shadow and Bone, released today. The fantasy novel, based on 1800s Russia, is the first of three books and has been adapted into an eight episode season and is expected to be renewed for future seasons based on the subsequent books.

The show has thus far been given glowing reviews, being called “Netflix’s best fantasy show since The Witcher”. Fans of the books have raved about the impeccable casting and consistent plot.

But rest assured, the series doesn’t rely on having read the books. It is a remake, not an elaboration, of the novels, so new fans will be able to enjoy the series just as much as long-time ones.