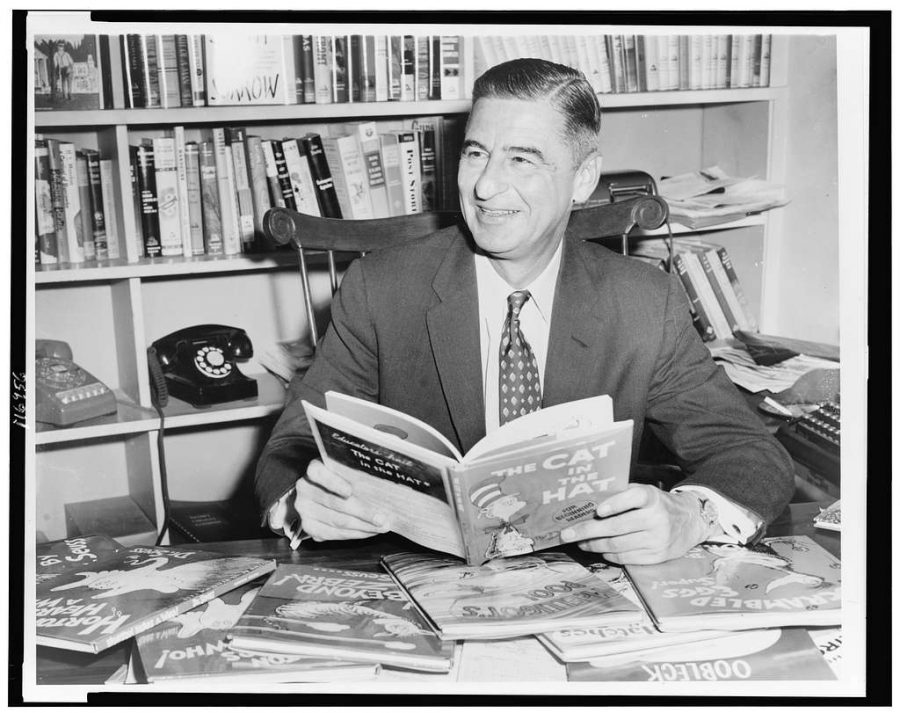 Theodor Geisel (1904-1991) was and remains the most beloved children’s author of all time. Not only did he write whimsical tales with his unmatched creativity, but his stories were also full of commentary criticizing topics such as anti-Semitism, corporate greed, and the Cold War. While many people don’t know him by his real name, they do know his iconic pseudonym:  Dr. Seuss.

Part of what made Geisel’s books so unique is that he believed they should be educational as well as fun to read. His birthday, March 2nd, has become a national holiday to promote children reading. Re-reading his books as an adult, you may find yourself realizing just how deep they are, even if you didn’t pick up on their meanings as a child.

While he had written multiple books prior, Horton Hears a Who! was his first book with a clearly intentional political statement, though there is debate about the specific meaning. Some analysts think it was inspired by a broad disapproval of racial injustice in America, it saying that privileged people should support and protect minorities. Another more specific interpretation is that Horton represents America trying to help Japan rebuild a democracy after World War Two.

Soon after Horton, Geisel released his most well known book, The Cat in the Hat. In response to a Times article about child illiteracy, he had been challenged to write a book using the 225 words children should be able to recognize by first grade, while also making it “a book children can’t put down”. It was an immediate success and became the first of many in a collection of beginner books.

Next came Yertle the Turtle, clearly a metaphor for imperialism and the pointless power of kings. In an effort to become “ruler of all that I see”, Yertle forces his subjects to form a stack with him on the top. This works until the turtle on the bottom points out the injustice and causes the entire stack to fall, freeing the turtles from Yertle’s oppression. The book was directly inspired by Hitler’s thirst for power and downfall.

Similarly, The Sneetches is an allegory for anti-Semitism. Star-bellied Sneetches are regarded as superior to the plain-bellied ones until eventually they realize that they can no longer tell the difference between the two groups. Like Yertle, it was based on the racism and discrimination towards the Jewish, not-so-subtly taking inspiration from the yellow stars Nazis used to identify them.

Less than a year after the first Earth Day, The Lorax was released. Unlike many of Geisel’s former books, this one did not have a happy ending. It comments on the dangers of capitalistic greed and pollution, themes that ended up getting the book banned in one California school district. The result was a book that showed the harsh reality of what would happen “Unless someone like you cares a whole awful lot”.

One of his last books, The Butter Battle Book, discusses a pointless war over toast, taking influence from the Cold War. The armies in the book race to create the “Bitsy Big-Boy Boomeroo”, the children’s book version of the nuclear bomb. Like The Lorax, the story lacks a happy ending, with both armies’ generals deciding to drop the bombs. The two sides became so separated, that they failed to realize they had more similarities than differences. The book so clearly made its point, the theme was impossible to miss, even for young kids.

Theodor Geisel managed to do what few other kids authors were capable of—he wrote books that were not only fun for children, but taught them vital lessons that would stay with them long into adulthood.