Nostalgia, a Tale as Old as Time 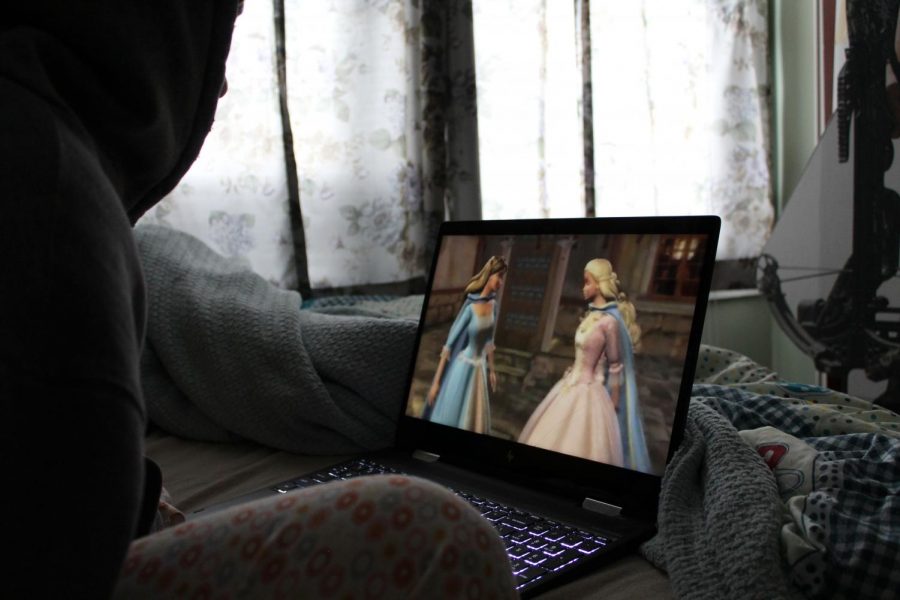 Nostalgia, a Tale as Old as Time

We’re often taught to not dwell on the past, however, sometimes doing so is healthy, and even enjoyable. A blast from the past is making a comeback.

Recently, many teens and young adults have been enjoying nostalgic time travel through memory. It’s been seen on popular social media platforms such as TikTok and Twitter that people are remembering their roots. Silly Bandz, Bendaroos, Barbie Movies, old Happy Meal toys, 2-D Disney Movies, even different shampoos, hair detanglers and toothpastes result in childhood flashbacks. However, the constant need and want to experience nostalgia begs the question, “why the popularity”? Nostalgia is a feeling that reminds us of a different time,

a simpler time when worries were nearly nonexistent. This is why lots of people associate nostalgia with being happy or perceive it as a good feeling, especially as of late. Due to the constant turmoil of the human race, it’s only natural to want to escape to a time where such negativity was unknown to us. Our only “turmoil” was the stress of trading Squinkies and Pokemon cards. The only sorrow known to us was not being allowed to have candy for breakfast. Our biggest tragedies were our scraped elbows and knees. 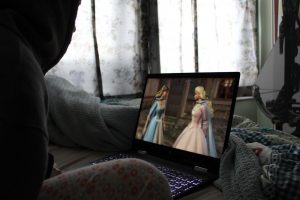 Despite the rising popularity in the idea of nostalgia, there were those who used it to cope long before the world seemingly ended. Survivors of childhood trauma have often been found to use nostalgia as a coping mechanism. It’s often that these survivors aren’t aware of the trauma or its effect until later in life and have been unwittingly coping with nostalgia. The feeling reminds survivors of a time of blissful oblivion, the peaceful unawareness of their struggles. For some, watching the original Sleeping Beauty movie is a vacation back to a clueless young mind. It’s not something to be ashamed of, it’s not “childish” or “immature”, it’s perfectly normal, and currently, relatable for many. Feeling the awestruck wonder of an old favorite something is a great way to escape for a little while. A wonderful way to forget now is to remember then.