The First French Fries Created in the United States 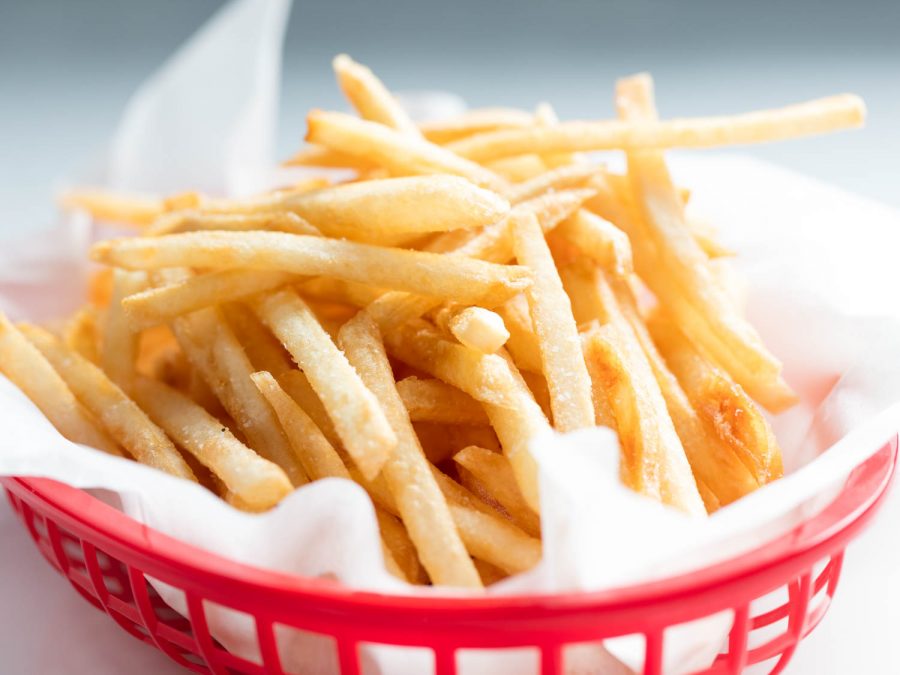 When Jefferson took his trip to Paris, he took Hemings with him to learn the culinary arts. Hemings would learn how to make french fries, macaroni and cheese, firm and whipped ice cream, and meringue (Fox29.com). Hemings would take these with him back to the United States, where he would serve as Jefferson’s personal chef until being released from Jefferson’s possession in 1796 (Monticello.org).

After becoming a free man, Hemings would travel to many places around the world. Jefferson kept in contact with Hemings and would urge Hemings to come back to work for him. Hemings denied the request, working at a Baltimore tavern at the time.

Unfortunately, Hemings’ career as a chef would be cut short after he tragically took his own life at the age of 36.