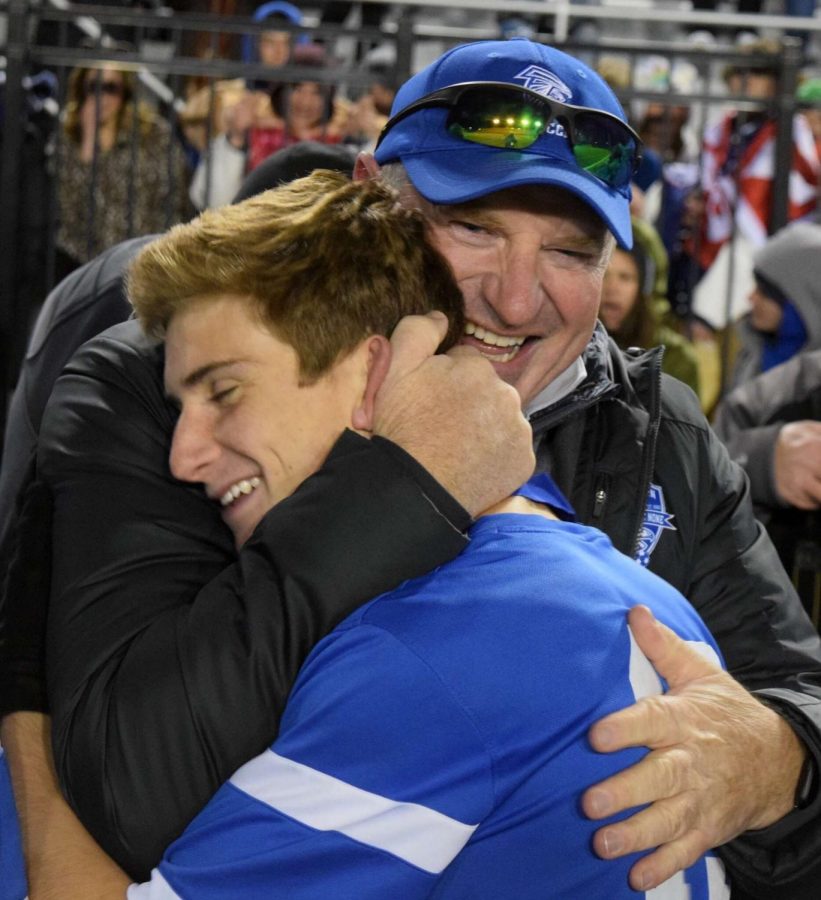 Senior Casey Ahern Lower Dauphin soccer player, Ahern has played since he was a toddler. Due to Covid- 19 all fall sports have had some setbacks Ahern says “Some setbacks my team and I have faced with Covid-19 is our season getting pushed back and the though in our head “are we even going to have a season?” but we have had the mindset the entire time that we were going to have a season so we were prepared.” Ahern says that this season will be difficult for his team due to the fact that they only have half as many league games as they would normally play. Ahern says “It’s crucial we have no slipups because they are not taking near as many teams to playoffs. Ahern says he feels good about his 2020 season, that he and his team are all abiding by the health plans that have now been put in place. In Ahern’s interview he was asked the question “How would you compare your team’s performance this year to last year’s team?” Casey responded by saying “I don’t really want to compare previous teams to our team now. I believe that each team has their own identity and strengths that allow them to be successful in their own way and we hope to continue that.” Ahern has no future plans of playing soccer and he suspects that this will be his last year playing soccer.  Ahern has an extremely positive outlook on his team’s performance this year and believes that many people are going to be in shock once they see what this team is going to bring this year.